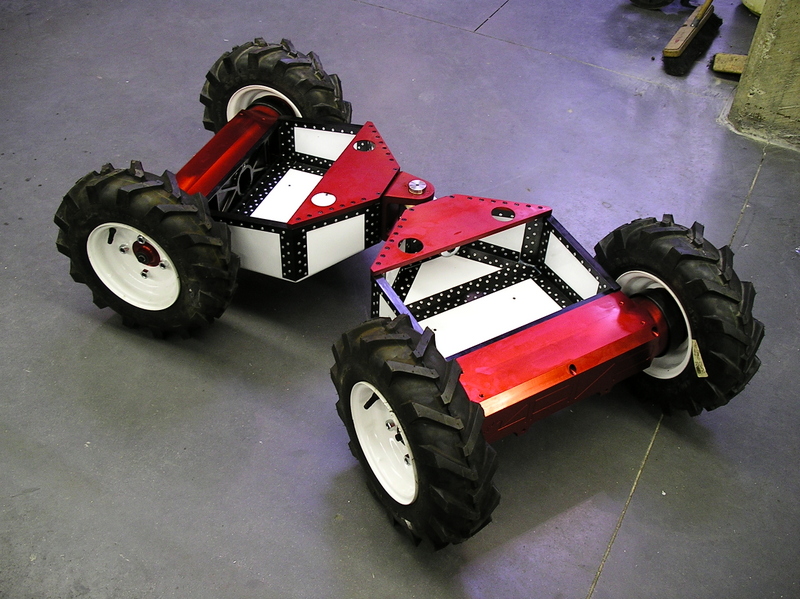 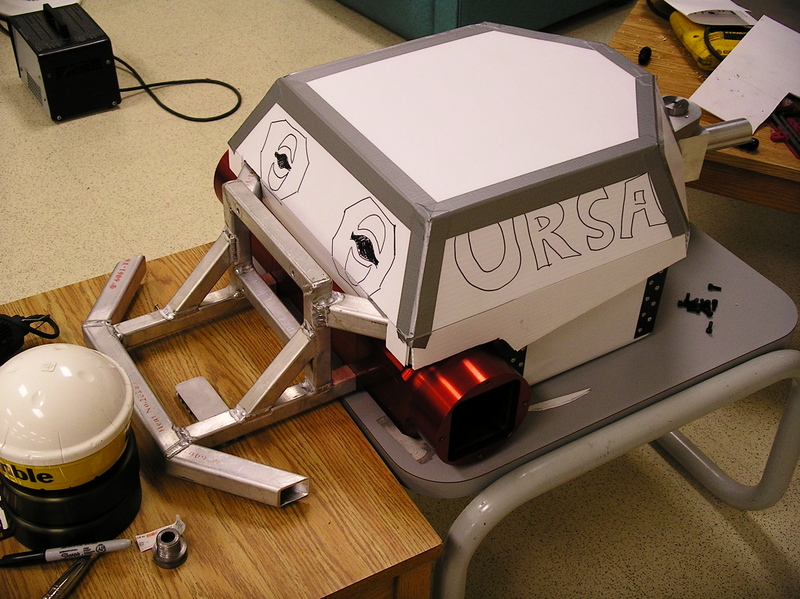 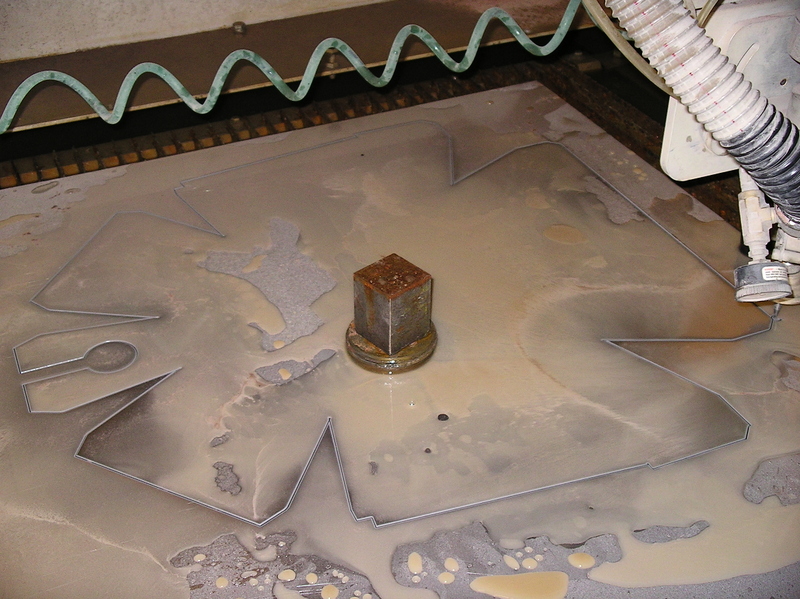 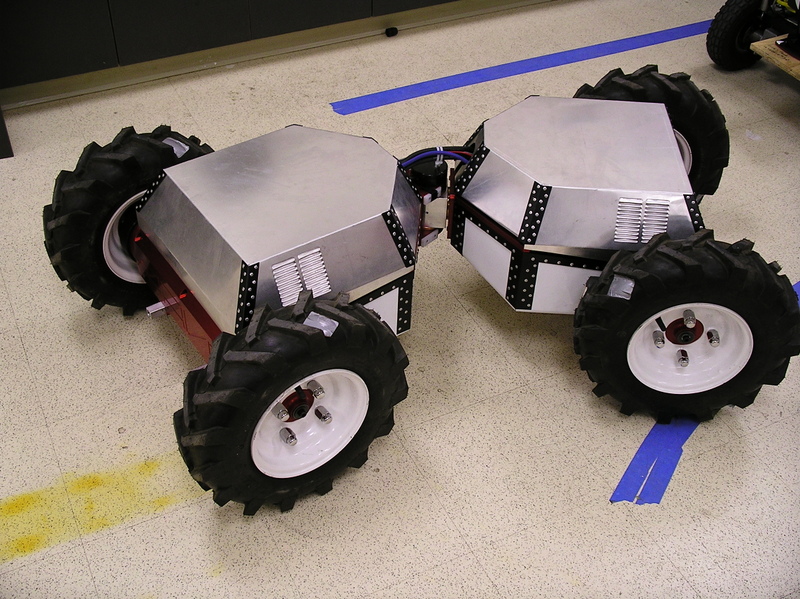 I have always had an interest in robotics, so as an undergraduate student at the University of Alberta, I joined the Autonomous Robotic Vehicle Project. The purpose of the ARVP is to develp, apply, and promote technologies related to the field of robotics. When I first joined, the primary goal was to design and construct an autonomous ground vehicles to compete in the International Ground Vehicle Competition (IGVC).

As a member of the URSA Major Mechanical Team, I helped detail and form a full drawing package to manufacture a new four wheeled platform. Due to a concurrent co-op term at the U of A machine shop, I also had the opportunity to be directly involved in the machining and construction of the various components. This included utilizing aluminum honeycomb panel and aircraft-construction-based riveting techniques to make an incredibly light yet rigid enclosure.

As Mechanical Team Leader for URSA Minor, I led a small team of engineers to make the necessary modifications to convert one-half of URSA Major into a three-wheeled robotic platform. This included designing an aesthetic shell using sheet metal features in CAD that was cut using a waterjet cutter, designing a mount for a caster, and designing a frame to hold the various electronic components and sensors.

As Project Leader, I led the interdisciplinary team of mechanical, electrical, and computer engineers and computer science students in the continued development of URSA Minor and the transition to Underwater Autonomous Vehicles.